This song is about the abuse I suffered from my mother as a kid and throughout my life and how I let it destroy me for many years. I just had to let it go and realize she is a sick woman who didn’t and still doesn’t know any better.

The video was extremely emotional for me. The part when my son acted as me when I was nine suffering abuse was so real and so life-like I actually cried a few times. Matt Zane [director] really brought it to life and I absolutely love the guy and love working with him. – Tony West 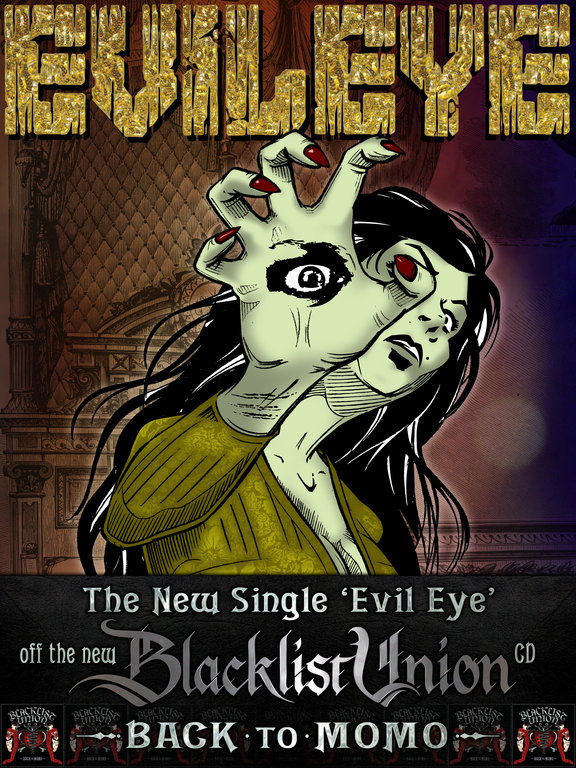