Finnish soprano singer-songwriter Traja Turunen who has a vocal range of three octaves and was the original vocalist of the symphonic metal band Nightwish ended her first U.S. tour of six shows for her new release ACT II at the Los Angeles, California El Rey Theater on September 14, 2018.

Since leaving Nightwish she has been on a successful solo career performing at Europe and South America including singing with other bands such as Within Temptation and Doro. She has been looking to perform at the U.S. for years with fans always asking when?

She and the band performed a high energy show performing 15 songs starting with intro “No Bitter End (From Riff) followed by “500 Letters”, “Demons In You”, “Diva” and “Little Lies”. During “Calling From The Wild” it feature solos from the band including: “Tutankhamen”, “Ever Dream”, “The Riddler”, “Slaying the Dreamer” (Nightwish cover).

The band did an acoustic set featuring: “The Reign”, “Mystique Voyage”, “House of Wax”, “I Walk Alone”.  The show ended with the three encores: “Innocence”, “Die Alive” and “Until Last My Breath”.

From start to finish Tarja went beyond expectations. Hope she will comes back  to the U.S.as a headliner, direct support or both as the fans will be happy with her music and to see hear her live. 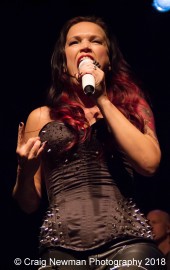 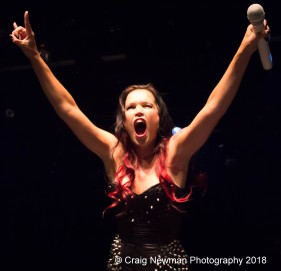 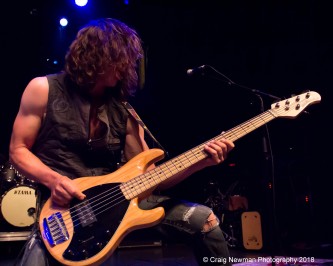 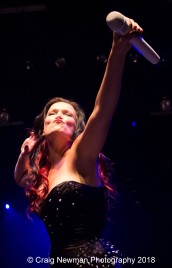 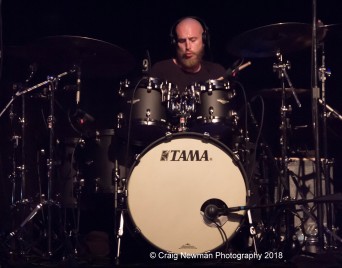 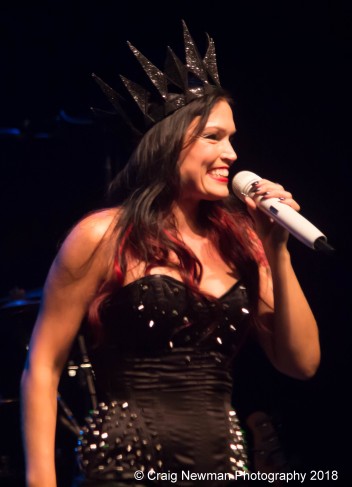 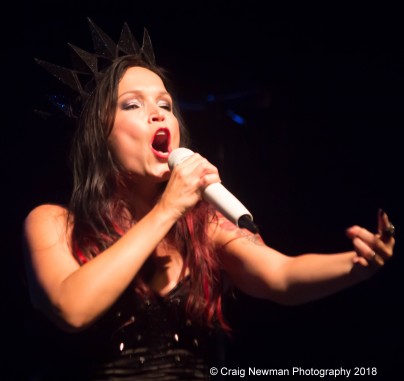 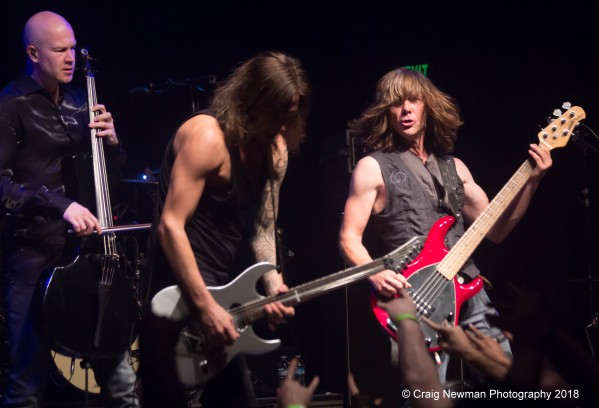 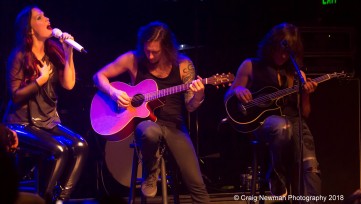 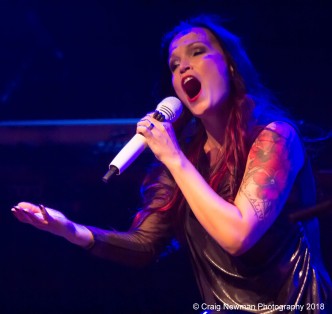 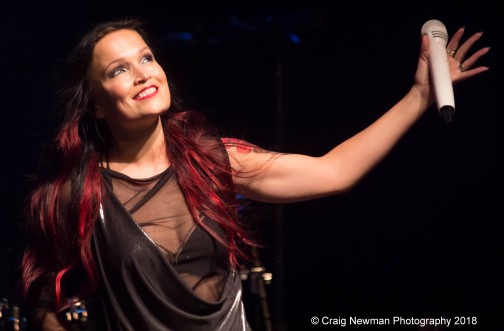