TROPHY EYES
THE AMERICAN DREAM
OUT NOW VIA HOPELESS RECORDS 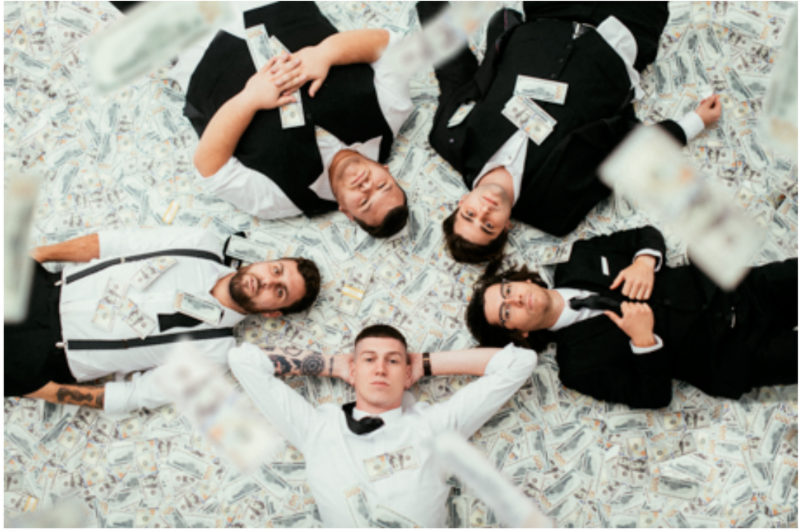 FALL TOUR KICKS OFF SEPTEMBER 6
“This album is a marvel of songwriting.”
– The Depths (10/10)
“Trophy Eyes are poised to snatch the Aussie heavyweight title.”
–triple j Feature Album
“you find yourself hanging off every word Floreani sings.”
– Stack Magazine, Album of the Month
August 6, 2018 – Trophy Eyes‘ third album The American Dream is out now on Hopeless Records. Fans can stream now via Apple Music or Spotify, and purchase here.
Ahead of the album’s release, Trophy Eyes released three singles: “Friday Forever“, “You Can Count On Me“, and “More Like You“.
The American Dream is based on the idea that there’s still utopia left on this this planet – a place where one can start again and live a peaceful life, forsaking the trail of destruction that threatened to derail it all.
The American Dream also serves as a coming of age fable, in which Floriani takes an introspective look at who he is today. His story is brought to life in vivid colour with string arrangements produced by Chris Craker, who can list the soundtrack to Hans Zimmer’s score of “Interstellar” and Hans Zimmer “The Classics” on his production resume.
“This record is about my life in present time and a reflection on who I was and how I got here,” Floriani explains. “As much of the other Trophy Eyes works have been the hate, violence, addiction and heartbreak I fought so desperately to leave behind, this record is about shedding one’s past, transitioning from boy to man, making a home and wanting nothing more in life than to sit and enjoy the silence.”
The American Dream follows on from their critically acclaimed 2016 album Chemical Miracle, which debuted at #8 in Australia and was a significant launch pad for the band as they dominated Australia with back-to-back tours sold out months in advance in some of the biggest rooms in the country. Trophy Eyes also went on to conquer the globe with headline tours in North America and the UK, both slapping sold out signs on box offices around their respective territories.
Trophy Eyes now leads a new wave in rock music, blending their punk and hardcore roots with modern rock and pop sensibilities. Known for their brutally honest and emotional storytelling and lyricism combined with one of the most energetic live shows on the circuit, Trophy Eyes are set to takeover with the drop of The American Dream.
Next month, Trophy Eyes will embark on a US tour with Neck Deep, Stand Atlantic, and WSTR. For a full list of dates, please see below. 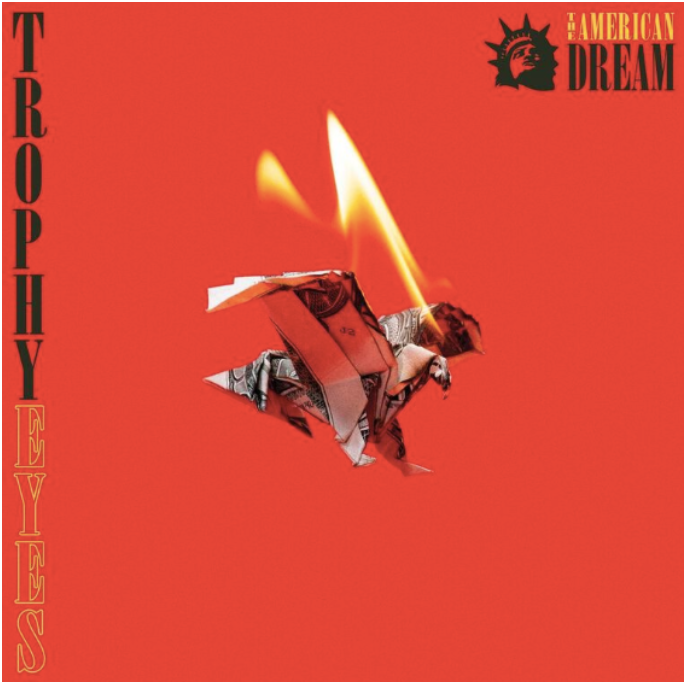