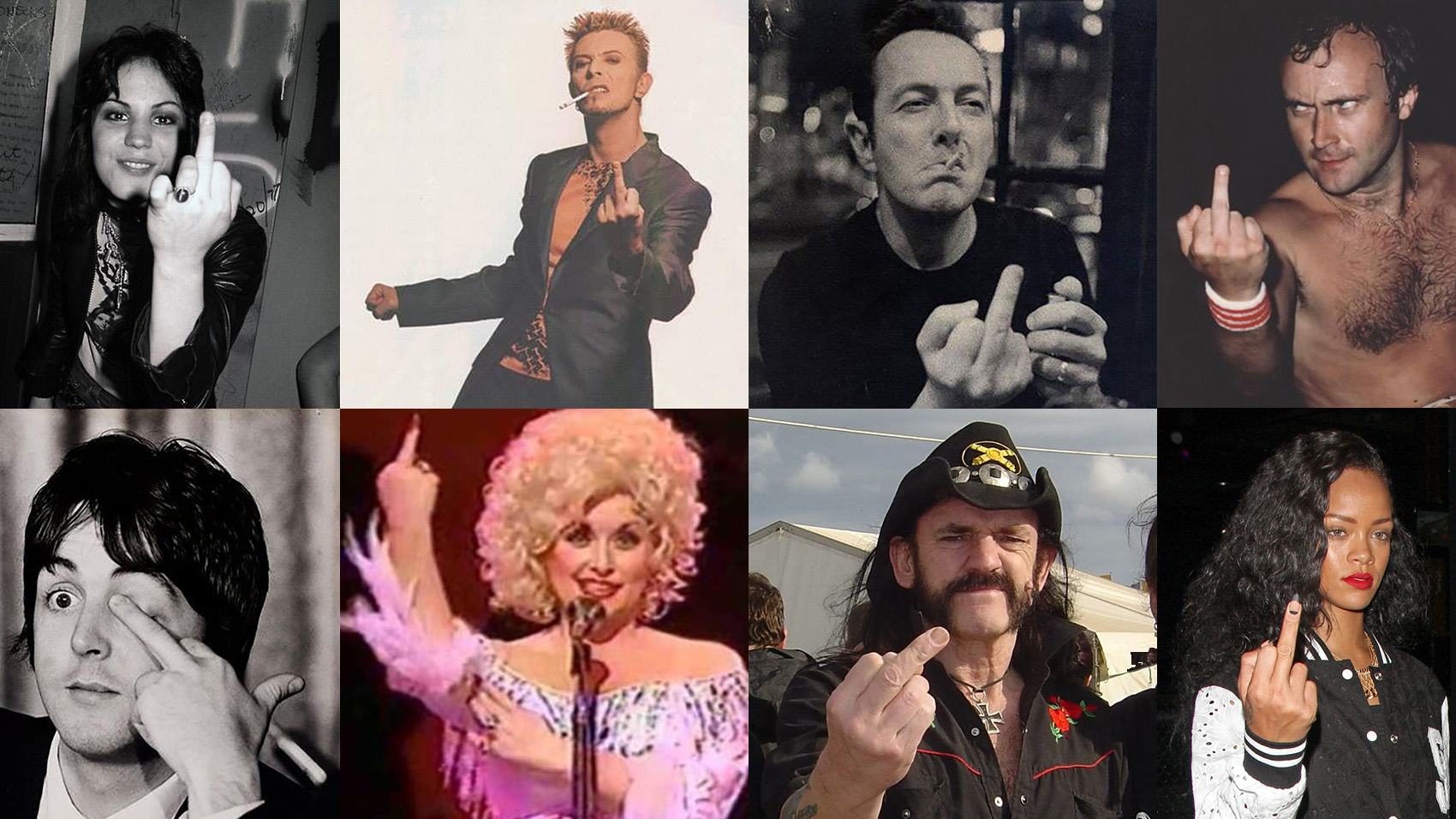 The first wave of Riot Fest 2018’s lineup will be revealed tomorrow, which is also Wednesday, May 30th.

How many days is that from now? We hired some of our more famous friends to help you figure it out. If you’ve guessed that the fun begins one day from now, then it was money well spent.

So, if someone asks you when the Riot Fest 2018 lineup is coming out, make sure to raise one finger in their direction. See you tomorrow.

Every year, music fans from around the world anticipate who’ll be playing at Riot Fest, the Chicago festival made famous for diverse, innovative lineups—as well as the once-in-a-lifetime reunions of iconic bands such as the Misfits, the Replacements, and Jawbreaker—amongst a fan-friendly three-day celebration of punk, rock ‘n’ roll, hip-hop, metal, indie rock, roots music, and just about everything in between.

While the festival’s organizers are keeping fans waiting until 8:00 p.m. CDT tonight (Wednesday, May 30) to finally learn the first wave of artists performing in 2018, they dropped their latest infamous lineup teaser video this morning to keep the speculation churning. For the clip, Riot Fest coerced some notable Chicagoans in notable Chicagoland locations to drop several 2018 artist hints, using the most effective method of communication they could find: Polka Music.

Known for its diverse bookings, Riot Fest continues its tradition of living left of the dial, defying the homogeneity seen in many festivals. In addition to the music, the festival often has quirky, original attractions. Over the years Riot Fest has presented Lucha Libre (Mexican Wrestling), freak shows, a butter sculpturist, and a snowball fight… as well as a full carnival with games and rides.

Riot Fest takes place September 14, 15, and 16 in Chicago’s historic Douglas Park, a large and beautiful oasis set against the backdrop of the Windy City’s glorious skyline.

Riot Fest 2018 3-day passes go on sale at 8:00 p.m. CDT tonight, available in General Admission and three upgraded tiers of VIP options. All passes will be able to be purchased via the following links:

Riot Fest also offers a layaway program for fans to pay off their tickets incrementally during the months leading up to the festival.

Founded in 2005, Riot Fest features amazing food vendors, sideshow performers, rides, plenty of beer, and much more. Riot Fest is wholly independent of corporate interests, and curated with its fans interests and hearts in mind. The fest—staged annually in Chicago by community-minded music fanatics—was named #1 Music Festival by USA Today in 2016.