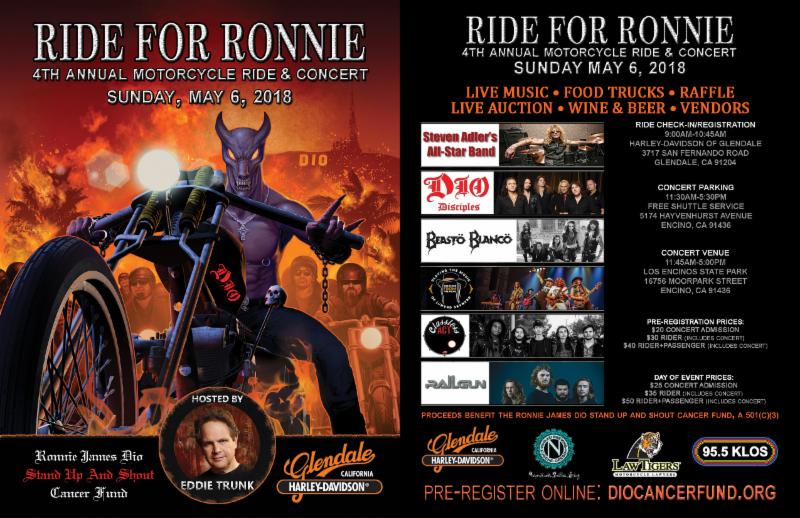 Riders taking part on May 6, 2018, for the RIDE FOR RONNIE at the Harley-Davidson of Glendale rode to Los Encinos Park in Encino with the temperature around 90 degrees. And all ages welcome and that some brought their dogs too. With various food vendors and others sponsors.

The event was hosted by renowned radio and television personality Eddie Trunk and hosted by KLOS radio host Melissa Maxx with auctions of various bands memorabilia.

After Beasto Blanco’s performance, Calico and Chuck took time to talk to update the band status for a new album. Last year the band released Live at Berlin. Are you working on a new album? Calico: Right now. Chuck: Were in the studio as we speak and almost done and I finish all my parts and Calico’s parts. And in the next couple of weeks, we might have a complete record. And the last question for Calico is there anything new on the acting front? Calico: Yes, I did my first solo project doing the producing, the writing, directing and shopping the TV show right now to networks. I play a 90’s washed up pop star and is really fun to play and I took little parts of the people I know who I love and who annoy me and so I made a character out it and is very funny. It is called The Normal Ones. Streaming is where it is at and the networks which we love and is great money and they take care of you. The streaming is where you get it to the world very quickly. I think we will go streaming first. Chuck: Thanks for having us.

Additionally, Dr. David Wong at UCLA announced the testing for cancer by saliva could start by 2020. 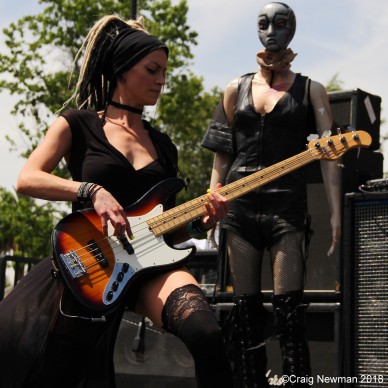 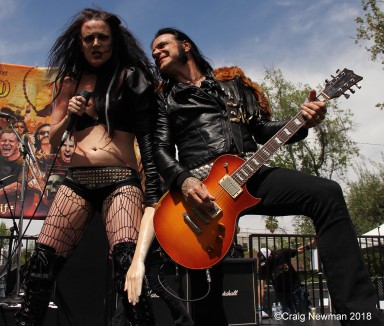 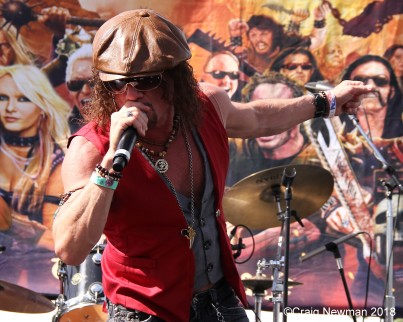 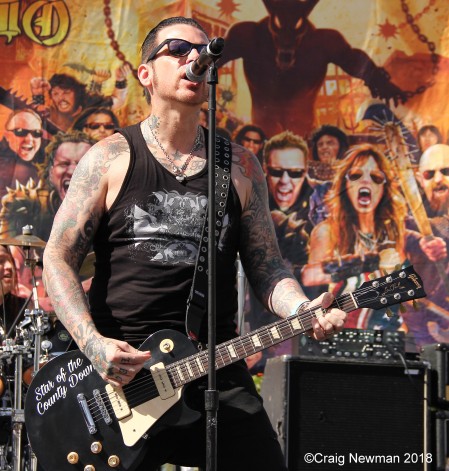 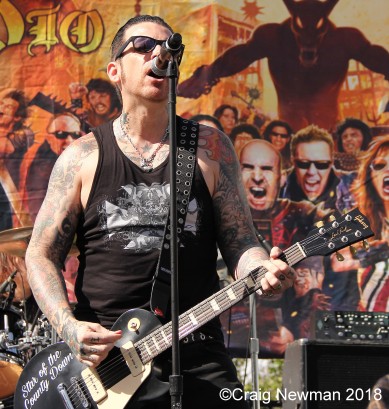 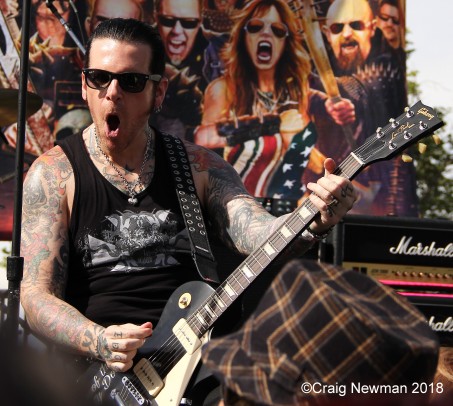 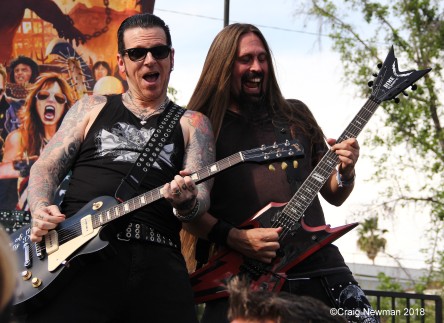 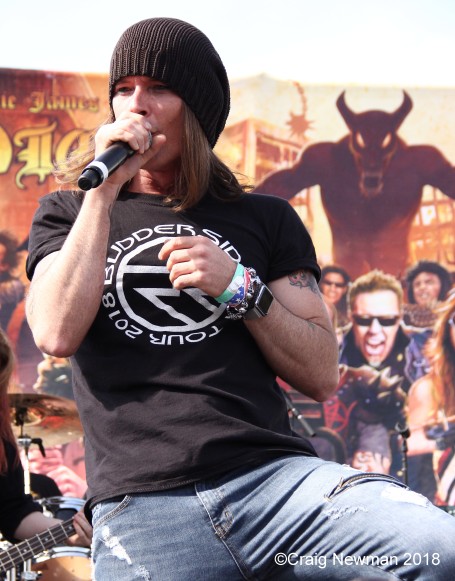 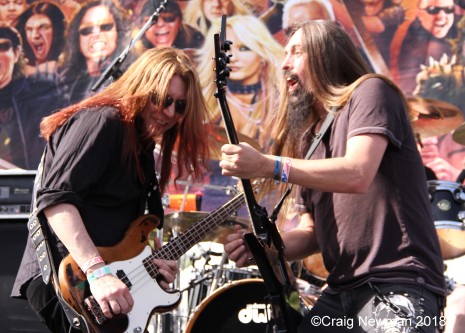