Frontiers Music Srl is set to release Operation Mindcrime's "The New Reality" on December 1, 2017.  Today, the first song from the album has been released. Take a listen to "Wake Me Up" HERE.
Buy or stream the album here: http://radi.al/Resurrection
"The New Reality" is the third and final chapter in the musical trilogy from iconic metal vocalist Geoff Tate, following a little over one year after the release of the second chapter, Resurrection, in 2016 and about two years after the first chapter, The Key. Operation: Mindcrime is a creative platform that continues in the spirit of the historic album of the same name, spawning concepts as grand as the music, and intertwining the intensity of the former Queensryche vocalist's iconic past with the provocative, progressive mindset that has made him one of the music's most resolute forces and frontmen. Joined by a cast of musicians, Kelly Gray, John Moyer, Simon Wright, Scott Mercado, Scott Moughton, Brian Tichy, & Mike Ferguson, whose talent and resumes speak volumes for the quality of musicianship that will be on display here, "The New Reality" is another fine progressive rock/metal entry from Tate. 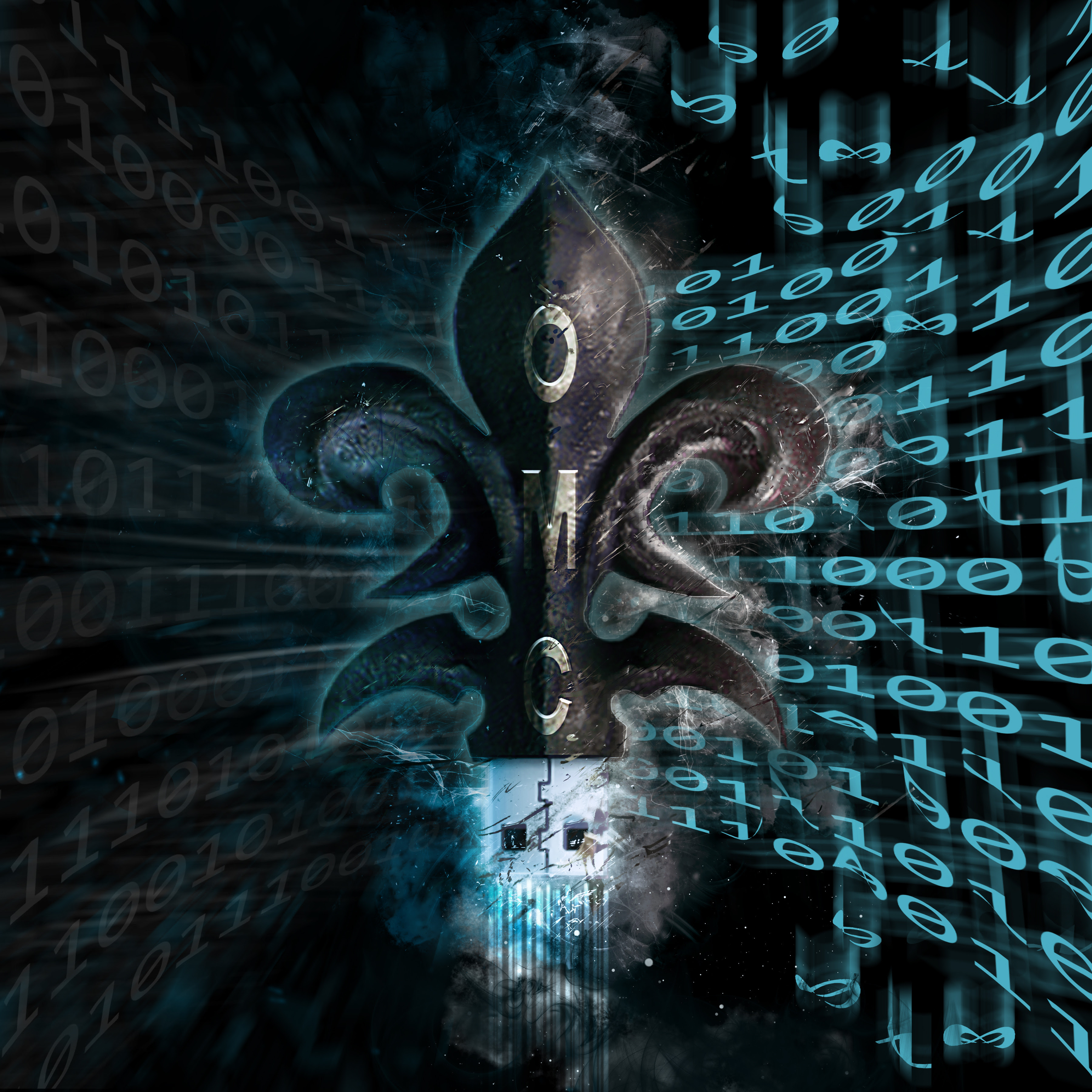