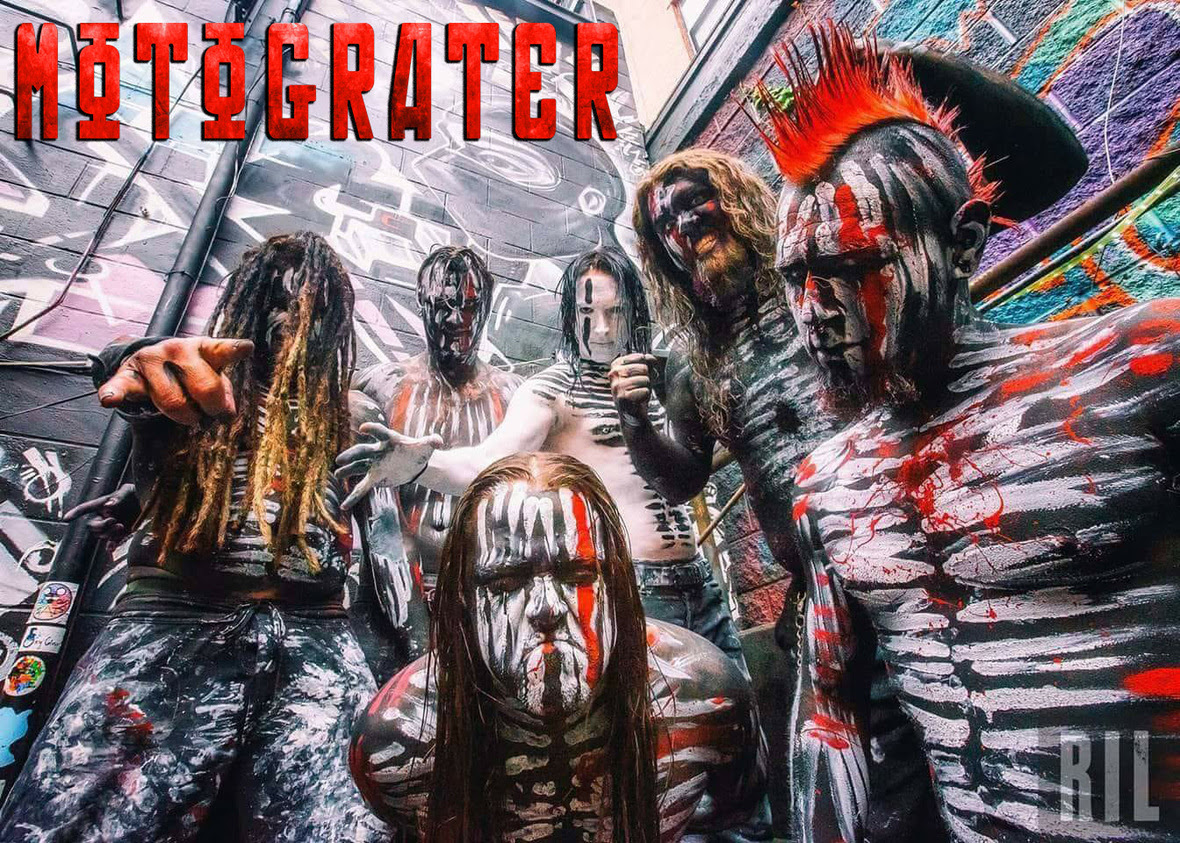 FINALLY, we are excited to announce the final street date for the new Motograter album DESOLATION, which will hit the streets, digital and retail, August 11th, (with an LP release to follow) and pre-orders should all be shipping out by early July! Mark it on your calendars!! Thanks to everyone for their patience!! There is still time to pre-order direct from empmerch.com!

Art for DESOLATION was created by Mister-Sam Shearon, who has created covers for comic books and graphic novels including Clive Barker’s HELLRAISER, Judge Dredd, The X-Files, Mars Attacks, KISS, and Clive Barker’s Books of Blood as well as artwork for some of the biggest names in rock music, such as Godhead, Ministry, Rob Zombie, Iron Maiden, Powerman 5000, Biohazard, American Head Charge, Rammstein, Fear Factory and Kill Devil Hill. 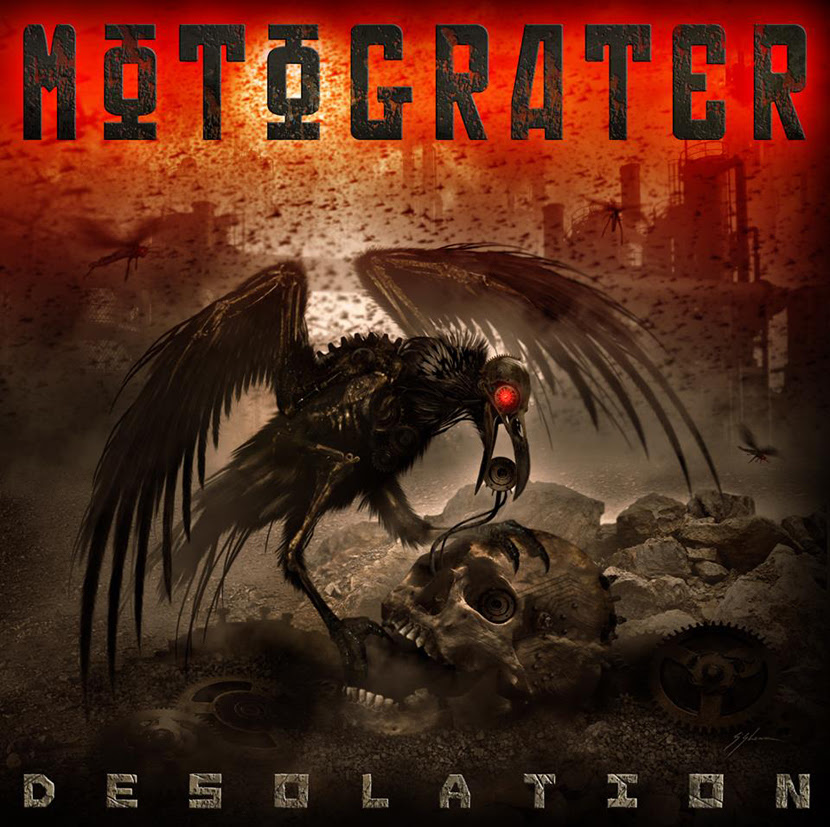