” Out For Free 1/6,Announce Rollout of 3 New Singles/Videos

The Flats are a five piece alternative/indie-pop band from Toledo OH that draw influence from acts like The Cure, The National, Third Eye Blind, Mat Kerekes and Brian Fallon. The line up consists of founder and singer/songwriter Chris Kerekes, Josh Wilson (guitar/synth), Jake Cervetto (bass), Brett Kaminski (guitar), and Mat Kerekes (drums). Forming in November 2014 with the release of their debut LP “Liberation And The House In Blue”, in two short years The Flats have toured in support of several staple bands (Have Mercy, Transit, Somos, Microwave) and on their own for two co-headlining runs. With the release of their new surprise EP “Auburn In The Everlast”, The Flats have taken a step forward to create a more introspective and mature atmosphere for their strong hooks to swim in. 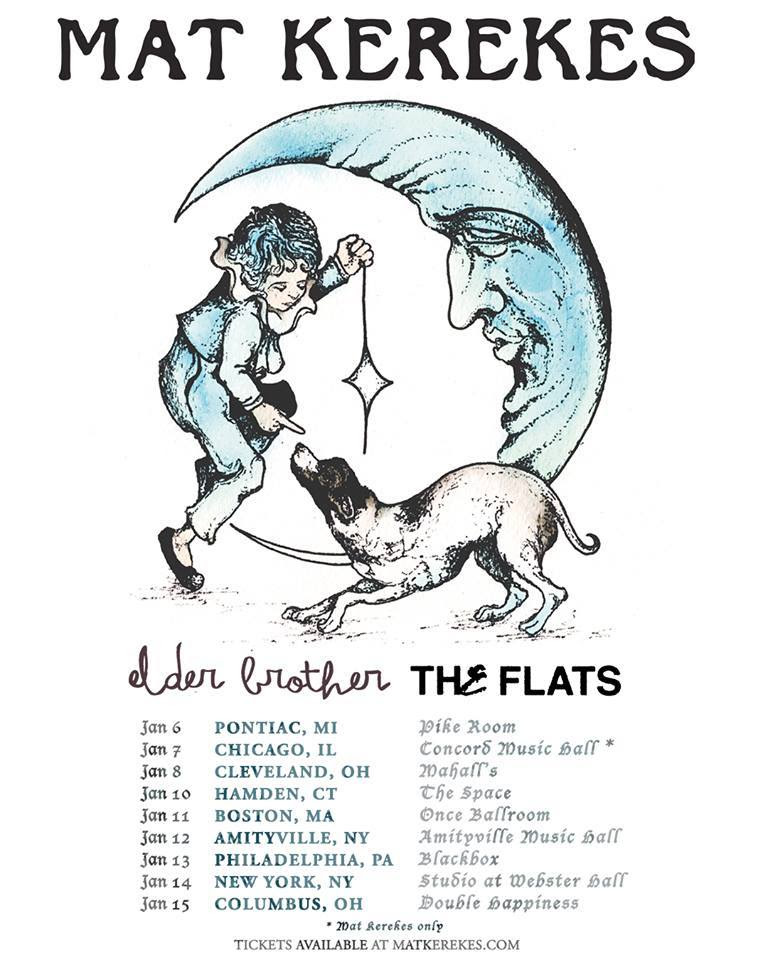