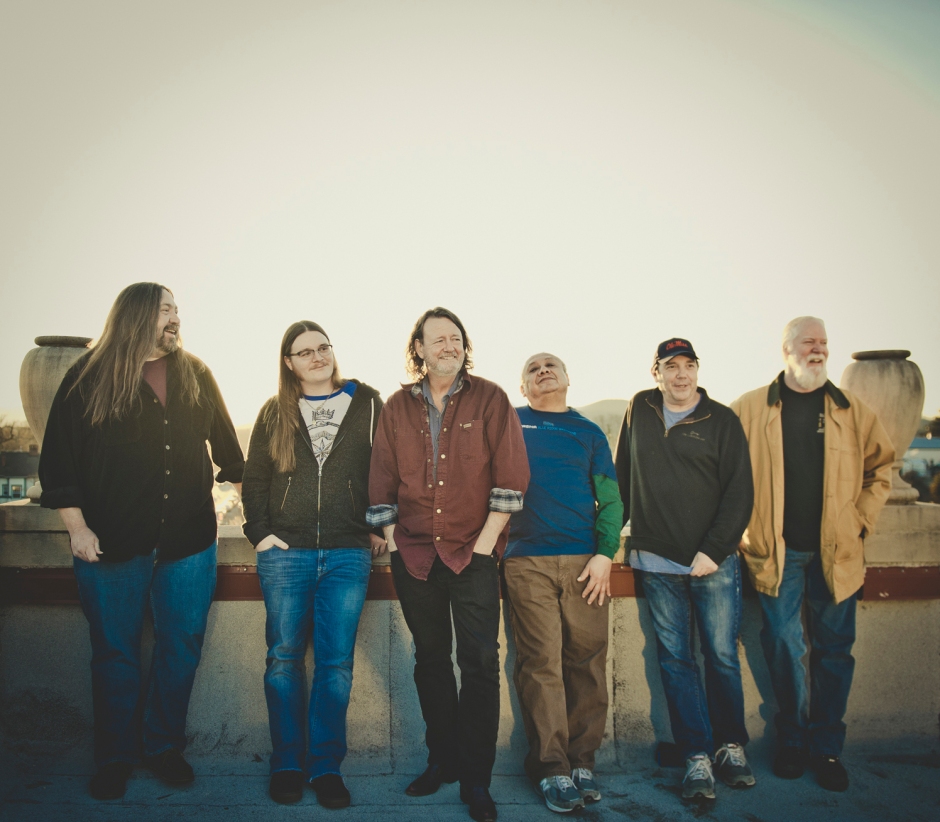 Widespread Panic has been together going on 30 years. Formed by original members vocalist/guitarist John “JB” Bell, bassist Dave Schools and late guitarist Michael Houser, who lived together in a suburban house in Athens, GA, where they met as students not far from the University of Georgia campus, later to be joined by drummer Todd Nance. Shortly after that, the band’s line-up was solidified with the addition of percussionist Domingo “Sunny” Ortiz and keyboard player John “JoJo” Hermann. Formed in the tradition of the great southern guitar blues bands, with an improvisatory ethos, Widespread Panic continues to explore a sound all its own on the band’s 12th album, Street Dogs, their first studio effort since 2010’s Dirty Side Down.

With next year marking three decades since forming their original line-up in 1986, Widespread Panic is still hungry to be the best band they can be, every single night, for their loyal fan base. Their accomplishments over that time are well-documented. During their impressive, now 30-year run, the band has released 12 studio albums (including Street Dogs) and 43 live albums, selling more than 3 million copies as one of the most successful touring acts in the world. Widespread Panic has broken attendance records at major venues throughout the country, including a staggering 48 sold-out shows at Red Rocks Amphitheatre in Morrison, Colorado. A banner hangs in the rafters at Philips Arena in Atlanta where the band has 18 sellouts, with records also set at Lakefront Arena in New Orleans, Oak Mountain Amphitheater near Birmingham, AL and the New Orleans Jazz and Heritage Festival where Panic has headlined eight times, breaking the single day attendance record with 63,000. The band has headlined most of the major U.S. festivals, including Bonnaroo (eight times), Lollapalooza, Austin City Limits, Lockn’ Music Festival, Outside Lands Music Festival, Forecastle Festival, Phases of the Moon, Rothbury Festival, All Good Music Festival, Gathering of the Vibes and many more. To commemorate Widespread Panic’s 25th anniversary in 2011, the State of Georgia’s Senate and House of Representatives passed resolutions honoring the group for their music, service, charity and longevity, while they were also inducted into the Georgia Music Hall of Fame.

Both concert events are participating in the Feeding People Through Music Food Drive. Non-perishable food items and cash donations will be accepted at both concert events. Widespread Panic concert food drives first began with the fan-based organization Panic Fans for Food.  This fan organization hosted food drives at WP shows throughout the country from 1999-2007, with the goal of, “feeding people through music.”  The effort generated $70,000 and 13 tons of food in 28 cities and was handed off to the band in early 2008. Since then, the band has been hosting food drives at select shows on their tours, engaging a demographic that is typically more difficult for charities and food drives to reach. To date the band’s “Feeding People Through Music” endeavor has raised over $129,768.40 and 22,425+ pounds of food for communities across the country.  Food Bank Volunteers will be on hand at the following shows taking your canned good and monetary donations.

Additionally, the St. Augustine Amphitheatre in partnership with Anastasia State Park and Fancy Camps, will offer a limited number of luxury camping upgrade packages for this event. This unique camping experience will include a large tent, two twins or one queen size bed, linens, lighting, area rugs, bedside tables, outdoor seating, heating/cooling unit, and outdoor string lighting prepared by the Fancy Camps staff. Supply is extremely limited – only three of these packages will be available. They can only be purchased online at Ticketmaster.com.