It was a chilly Florida Sunday night in Jacksonville Florida, But it was heating up with some old school Ska tunes with the like of Reel Big Fish at Mavericks Live at the Landing along the St Johns River. Reel Big Fish as been around for a while, and they still bring the energy and love of the Ska music like it was in the 90’s.

The guys in RBF came out on stage like they were shot out of a canon. Reel Big Fish have been thru lots of member changes and still keep the crowd moving from start to finish. Always worth going.If you’re nervous about body surfers overhead, stand towards the back and watch the fun. Good crowd, just having fun. The wood floor at Maverick live was literally bouncing as the band played through a mosh posh of old hit songs and some not so familiar songs but still bad ass. they played  classic after classic mixed with fan favorites from their newest album like “All I Want is More” and “Everyone Else is an Asshole.” 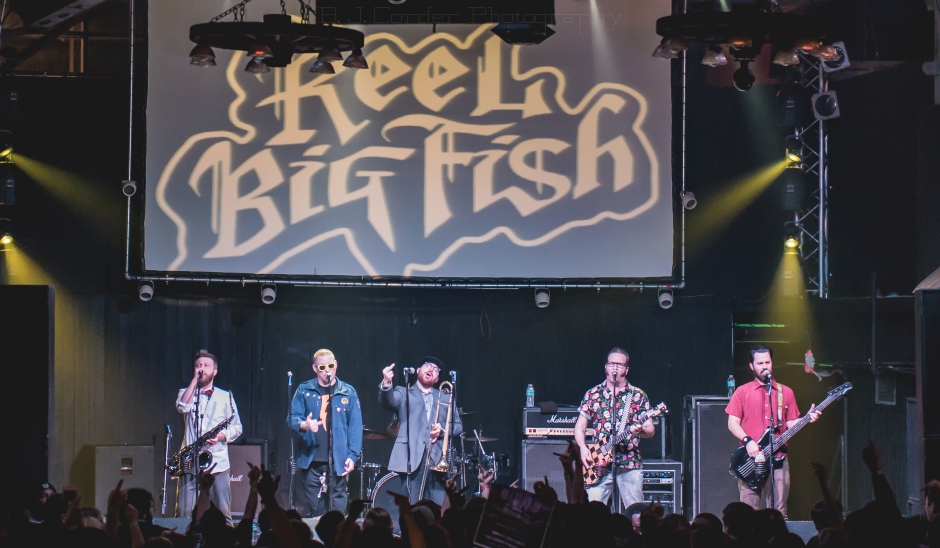 Reel Big Fish ended their main set with their first single and one of their biggest hits, “Sell Out.” This is the song that introduced everyone to Reel Big Fish, and for some people it was their first time hearing ska music. Although we have all heard this song a million times, it’s always great to hear it live.

As they left the stage chants of “Reel Big Fish! Reel Big Fish!” filled the room. The band emerged on stage for one last time before the night was over and went into a few other classic like “Beer”which i think is played at every show they play. At the end of the night I was floating in a gleeful cloud of nostalgia that only RBF could produce. 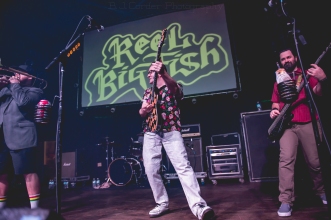 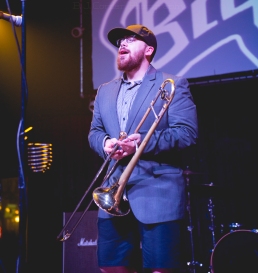