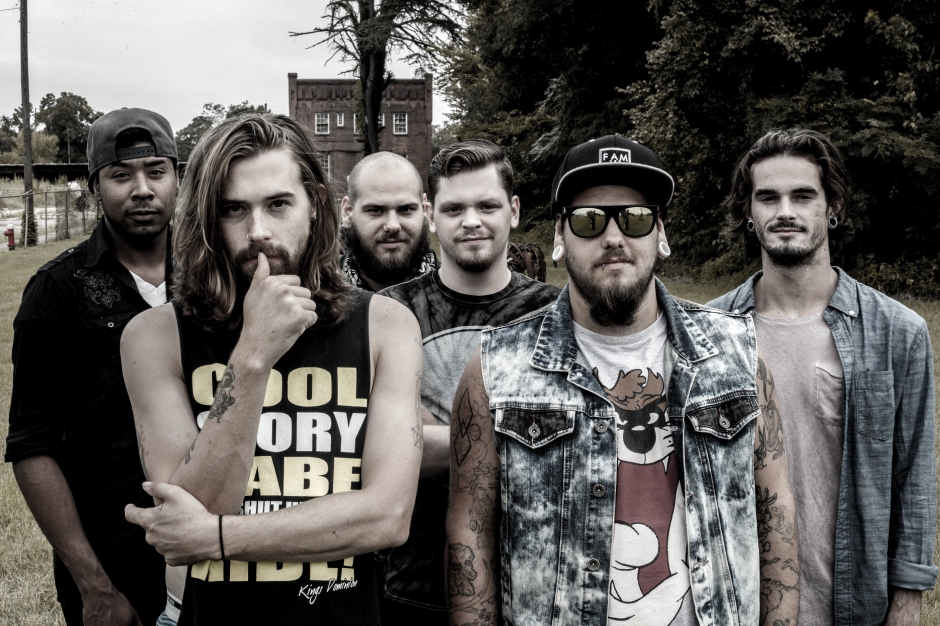 Modern progressive metal group VALLEYS are set to release their debut full-length conceptalbum, Experiment One: Asylum, on February 12, 2016. The album illustrates the main character, Asylum, in his tumultuous fight with Multiple-Personality Disorder. Each track depicts Asylum’s returning struggle with a different personality.

Experiment One: Asylum was recorded during the summer and fall of 2015 and is produced by Paul Barton of 415 Recording, with mixing and mastering duties handled by Todd Borland of Borland Studios.

“We wrote this album as a concept on Multiple Personality Disorder because we understand how devastating this disease can be on the individual and his/her family. We wrote these lyrics and music as a way of hope for the people diagnosed with this disease. We want them to hear the record and hear the story of Asylum, the main character, and see that if he can fight the disease, anyone can,”adds Mitchell.

Check out the band’s recent music video for “The Death of Me” here: https://youtu.be/EtnJ1EFO0b4

VALLEYS are currently planning a tour for spring 2016, set to be announced soon. Stay tuned for more details on Experiment One: Asylumand the upcoming VALLEYS tour.

“VALLEYS is full of unique twists and turns that inevitably sucks you into a black hole of musical fury that will captivate listeners.”
-Karila Shannis, Music Promotions Manager, COLDCOCK Whiskey

“I do a lot of work with Triple A and non-com radio, but have always had a love for active and loud rock. When VALLEYS crossed my path, I immediately started showing my music friends. This is a band that should not go unnoticed.”
-Brad Savage, Program Director and On Air Talent, The Summit WAPS Akron Ohio

About VALLEYS:
Formed in 2013 in Raleigh, NC, VALLEYS has quickly grown into a dominate force in the genre of progressive metal with countless tours and a 2014 release, the Reborn EP, under their belts (Reborn digi | physical). Walking in the footsteps of bands such as Periphery, Veil of Maya, and Tesseract, VALLEYS triumphed over their local and regional scenes while expanding their national recognition with each passing day. In fact, VALLEYS are officialwinners of the 2015 Headbang For The Highway Battle of the bands for Summer Slaughter Tour, endorsed by COLDCOCK Whiskey. To date, VALLEYS has performed with bands such as Motionless In White, Stick To Your Guns, Terror, and more.

With the new year in front of us, VALLEYS are showing no signs of slowing down.